This was a dark week for our country, with the unfolding humanitarian crises in Puerto Rico and USVI, and the deadliest mass shooting in modern history in Las Vegas. Trump’s tin-ear and lack of empathy to these events were conspicuous in his ominous “calm before the storm” statement Thursday.

Amid the chaos, major stories broke on Kushner and Ivanka’s use of personal email accounts, all of which were surreptitiously moved to a Trump Organization server. Mueller’s Russia probe continued full-steam, and news of a meeting with Christopher Steele indicated the dossier is likely being used as a roadmap. As in every weekly list, this week rights and protections were taken away from women and marginalized communities. 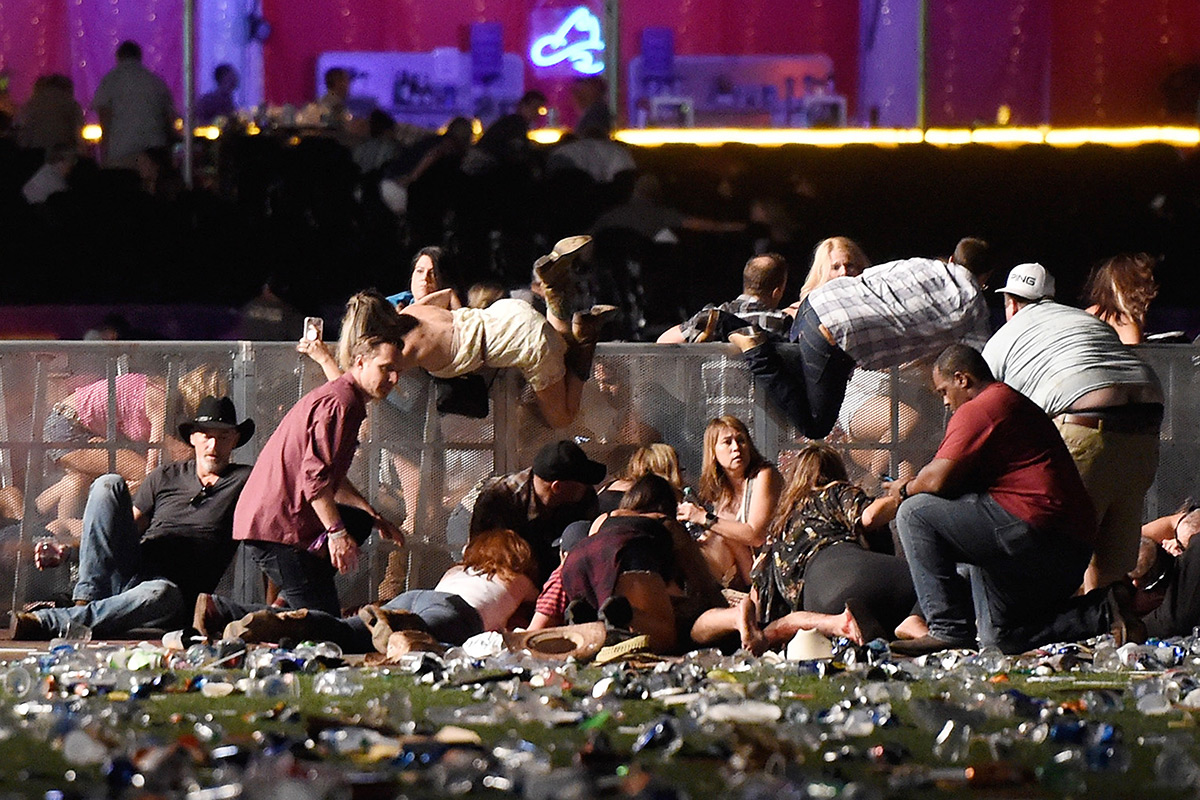