I’m pleased to share that “The Weekly List” has found a safe home at the Library of Congress. May future generations learn from our slow slide to authoritarianism, and never let it happen again!

This week the bombshell story about Donald Jr.’s emails, the first direct evidence of possible collusion and intent between the Trump campaign and Russia, dominated media coverage and conversation. But as with each week, amidst the bedlam, there were a myriad of less-covered, important stories on how the fabric of our country is changing, and kleptocracy is omnipresent. 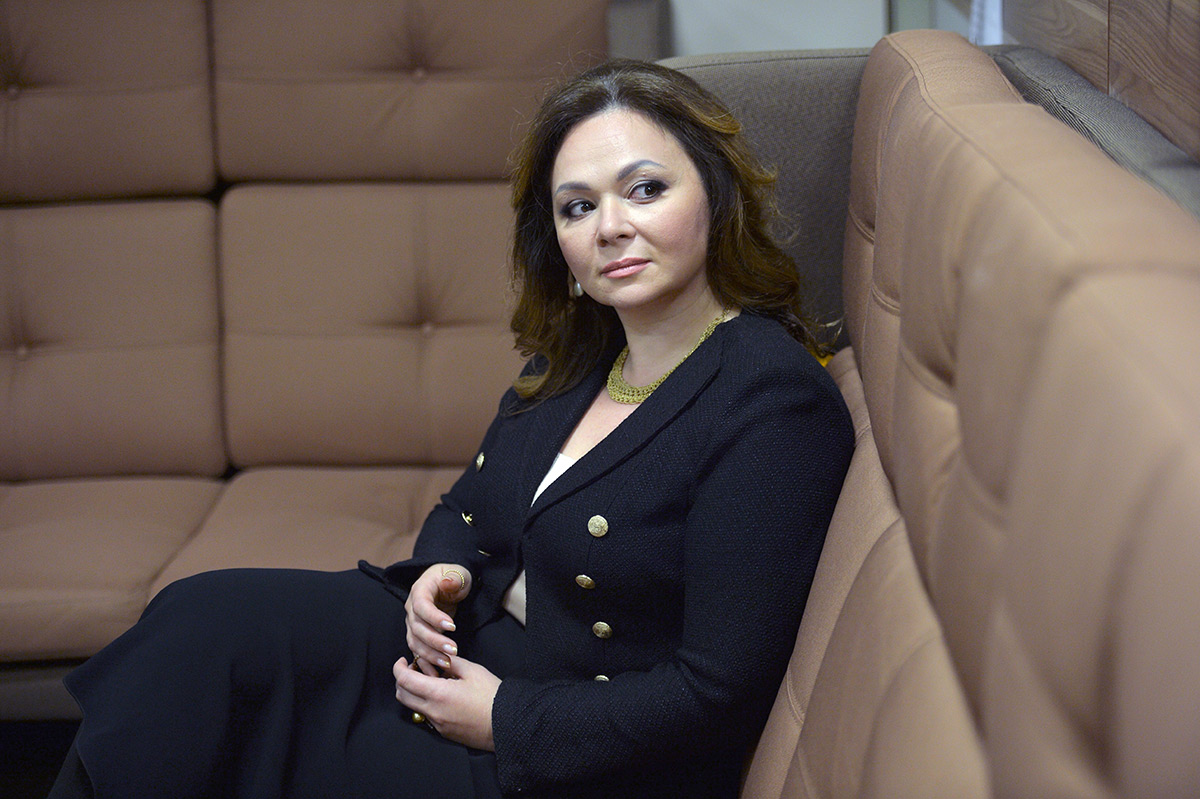