This week the first evidence of possible collusion between the Trump campaign and Russia surfaced. Several key members of the Trump regime could be ensnared — big news, with major ramifications! Yet, most of our country was distracted by Trump’s Twitter war with Joe and Mika.

This week, Trump continued to use hate to keep his base engaged, while marginalizing and ignoring those not white, straight, Christian and male. Through deportation and immigration bans, and continually peeling away rights and protections from women, PoC, LGBTQ, and Muslim and Jewish Americans, Trump is changing the character of our country, and the world is noticing. 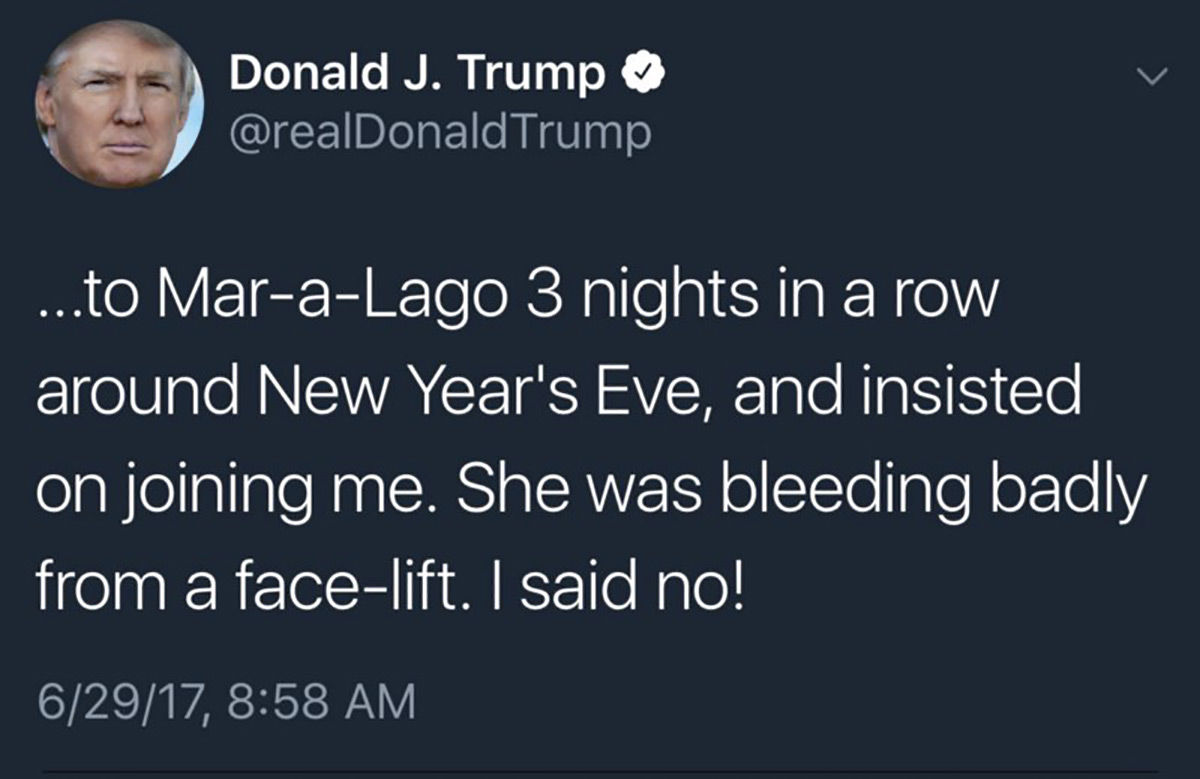