Another week for the history books: Trump is under investigation for obstruction of justice — a fact he confirmed through a tweet. With his increasingly erratic behavior, Trump has become his own worst enemy. While investigations by the House, Senate, FBI, federal investigators and special counsel into Trump-Russia steam ahead, Trump’s continued efforts to interfere with investigations may prove to be his ultimate undoing.

This week the tentacles of the Trump-Russia probe reached new members of the Trump regime, and several chose to lawyer up. Congress is singularly focused on Trump-Russia, save for McConnell’s odd, clandestine AHCA efforts. 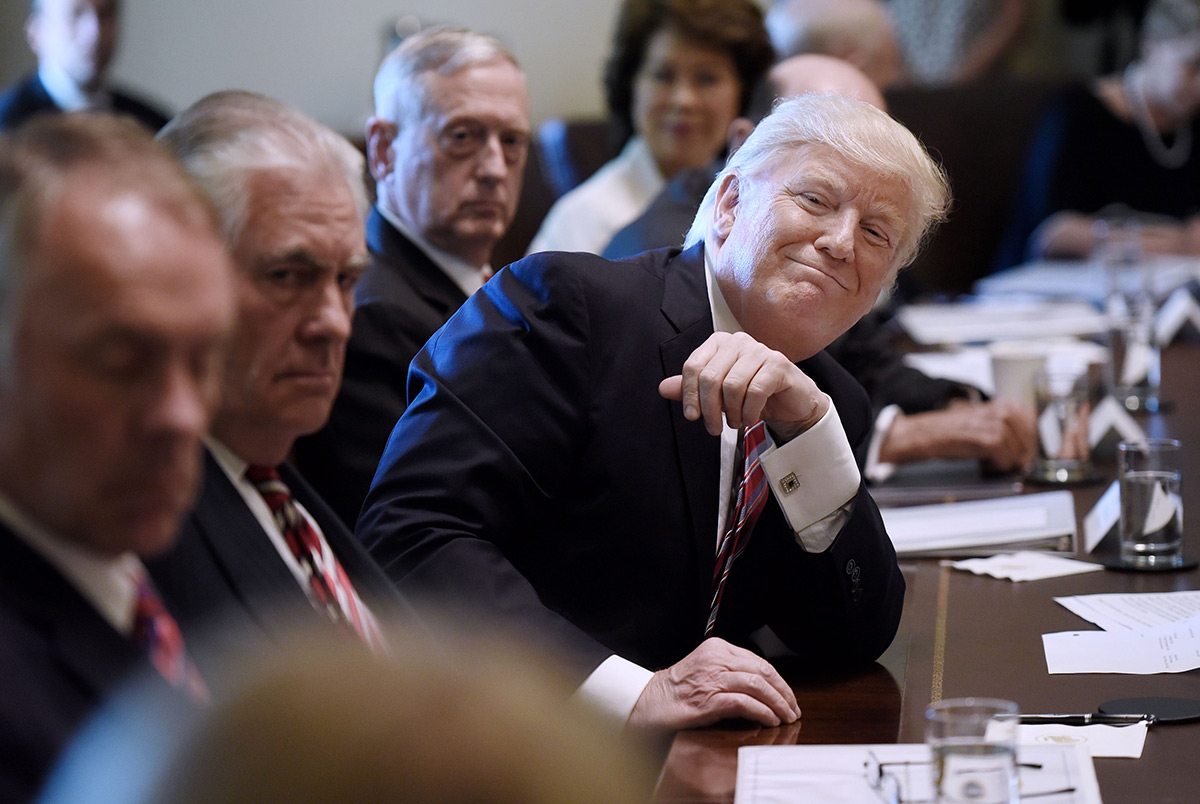