Today marks day 100 of the Trump regime. Despite the Republicans having control of the House and Senate, Trump has yet to tally a single legislative accomplishment. He was obsessive this week in pushing for Trumpcare 3 ahead of the 100-day mark, but the Resistance, which continues to grow in number and fervor, headed him off.

And all the while, the drumbeat of Russia grows louder. This week, Speaker Ryan acknowledged Russian interference. Trump’s involvement has evolved from a “Trump-Russia probe” to a “Trump-Russia scandal,” and this week, to a “Trump-Russia cover-up.” As this unfolds, concern grows that Trump will seek to distract attention by starting a war. The one constant throughout the weeks is Trump’s attempts to enrich himself and his regime through a growing list of conflicts of interest and corruption. 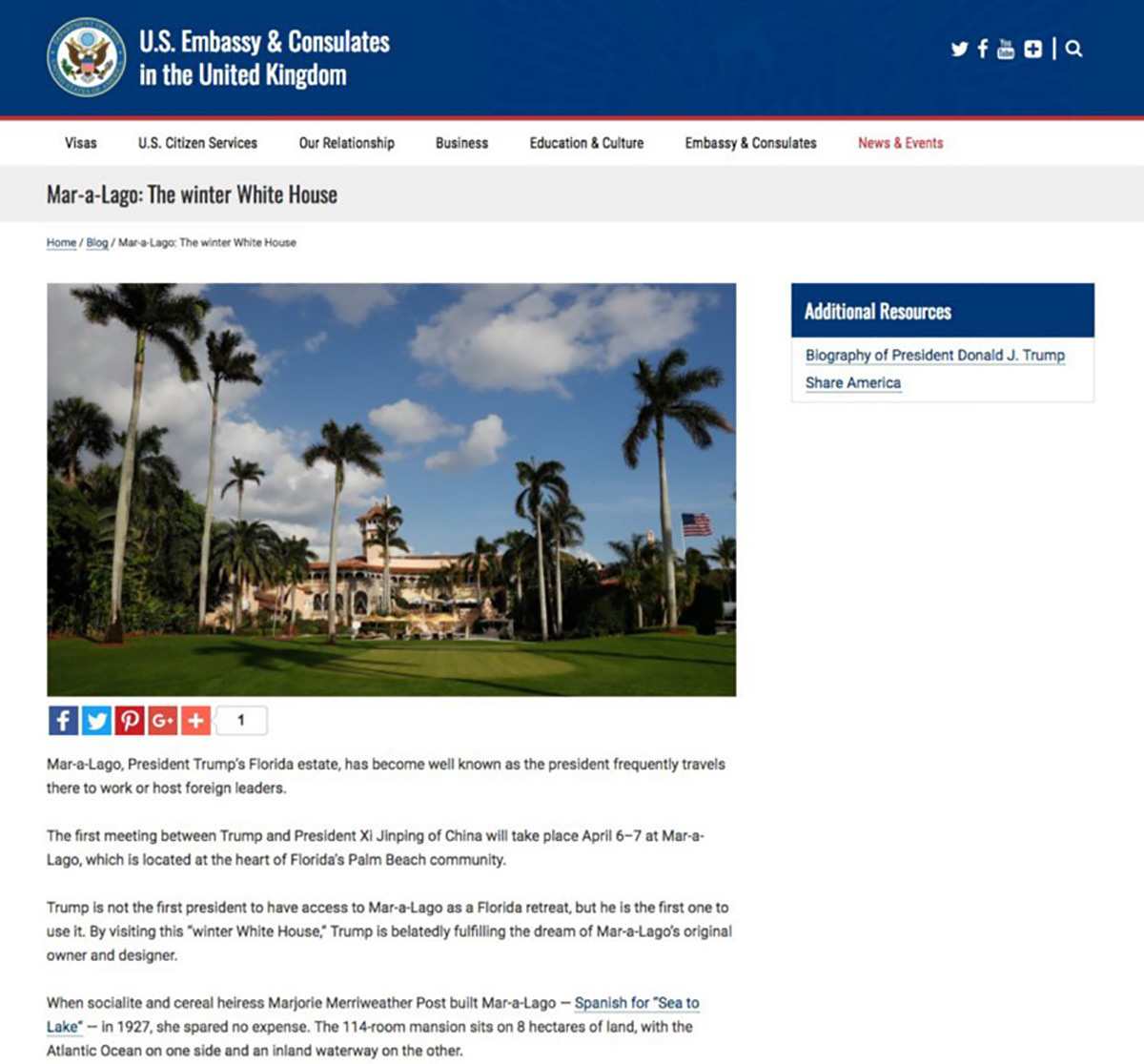