Week 22 has, by far, the most items related to Trump-Russia ties. This week, the word “probe” progressed to “scandal,” signaling an acceptance that some sort of collusion occurred. Trump continues his attempts to divert attention from this story by bombing and provocation without a strategy or plan. Two days of bombing have earned him his first two days of positive press. Meanwhile, as we approach the 100-day mark, Trump has accomplished little and his regime is in disarray. 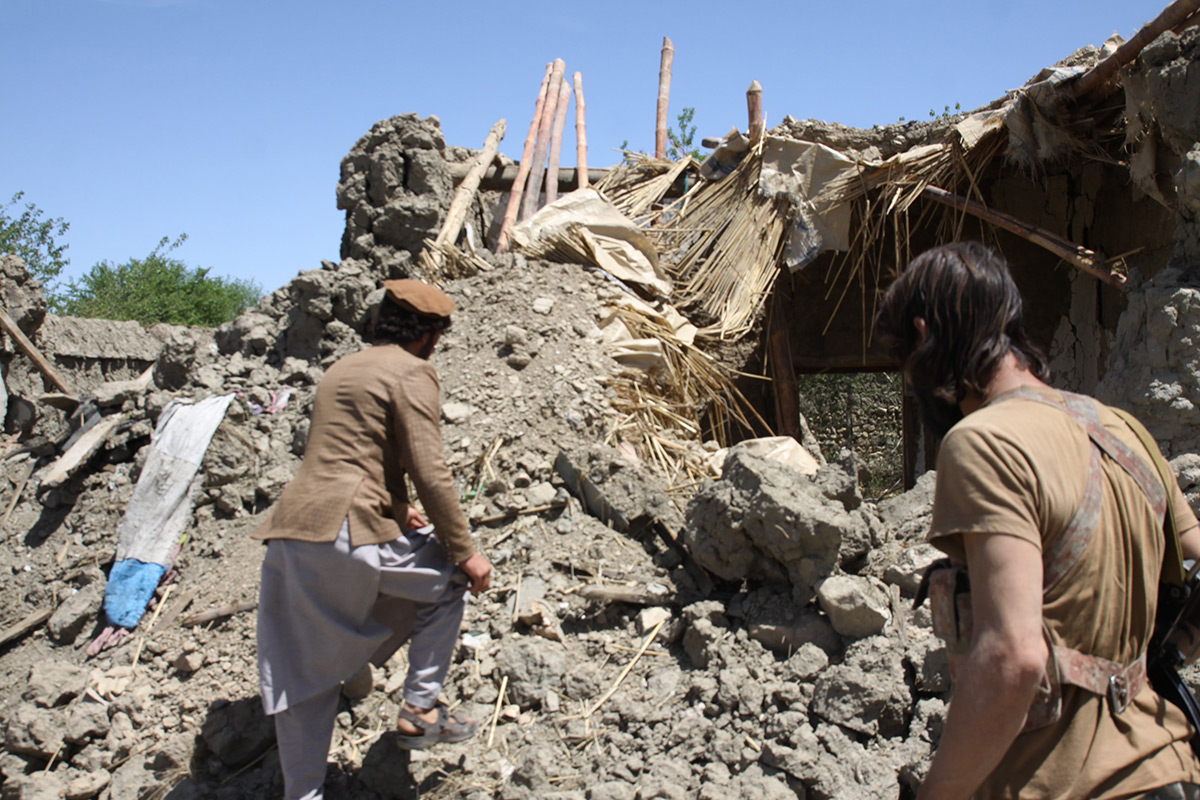 Without provocation, Trump ordered the military to drop America’s most powerful non-nuclear bomb — MOAB: the Mother of All Bombs — on Afghanistan.