It’s hard to express the sense of loss this year has brought to the our country: already we’ve endured three years of division, broken norms, lawlessness, kleptocracy, bigotry and hate, gaslighting and non-stop lies — leaving our country anxious and exhausted entering 2020.

This year has brought illness, unemployment, starvation, death, wildfires, hurricanes, social unrest, and now the loss of a revered and beloved Supreme Court justice, Ruth Bader Ginsburg, 46 days before the election. It’s hard to put into words the cumulative stress, sorrow, and anger our country is experiencing. Now, as Trump continues to lie and sow doubt about the integrity of the election, we face the unthinkable of a Supreme Court stacked in his favor possibly deciding the outcome of a contested election.

On top of that, this week brought more questions about Trump’s handling of the deadly pandemic as we approach an unthinkable 200,000 deaths. Bob Woodward’s book, combined with a town hall appearance by Trump this week, raised serious questions about Trump’s mental health and attachment to reality. Woodward concluded there is a nervous breakdown of the executive branch and Trump “is the wrong man for the job.” As the country starts voting this week in record numbers, America stands on edge. 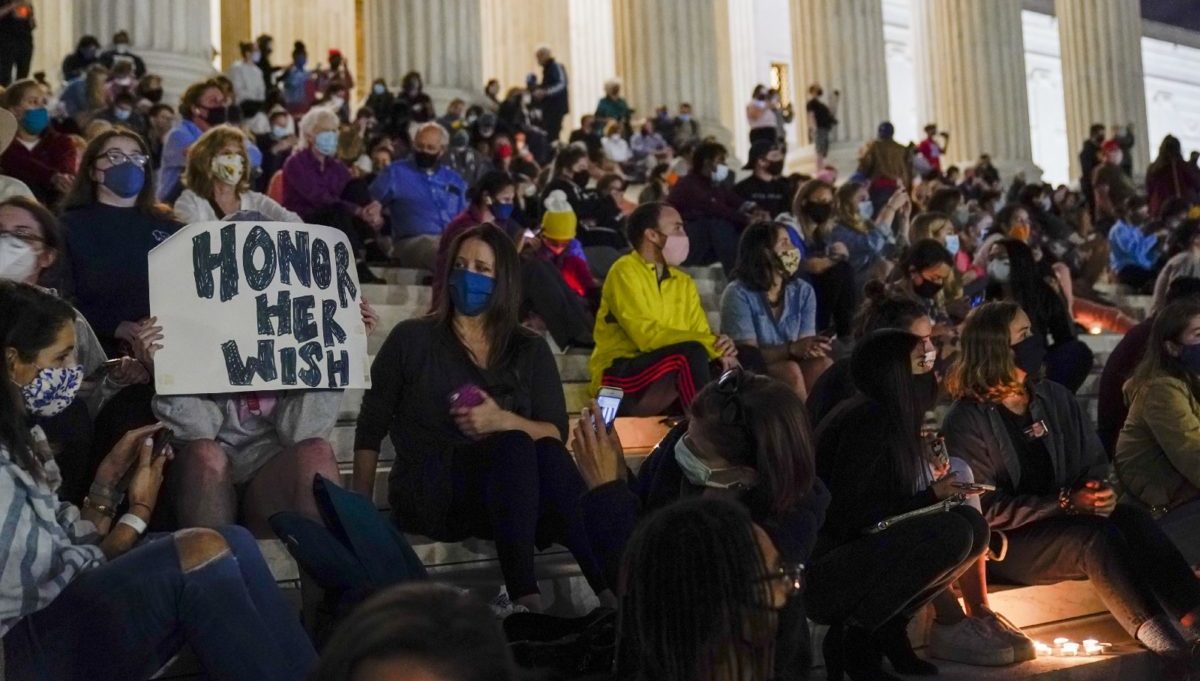