For the third week running, Trump has lost control of the narrative. His legislative agenda has ground to a halt — a sign of his waning political capital; however, he continues to fundamentally change the values and fabric of our country in a myriad of alarming ways. Russia’s interference in our election is now an accepted notion, and words like “collusion” and “cover up” entered the fray this week as all eyes turned to examining the Trump regime’s role. 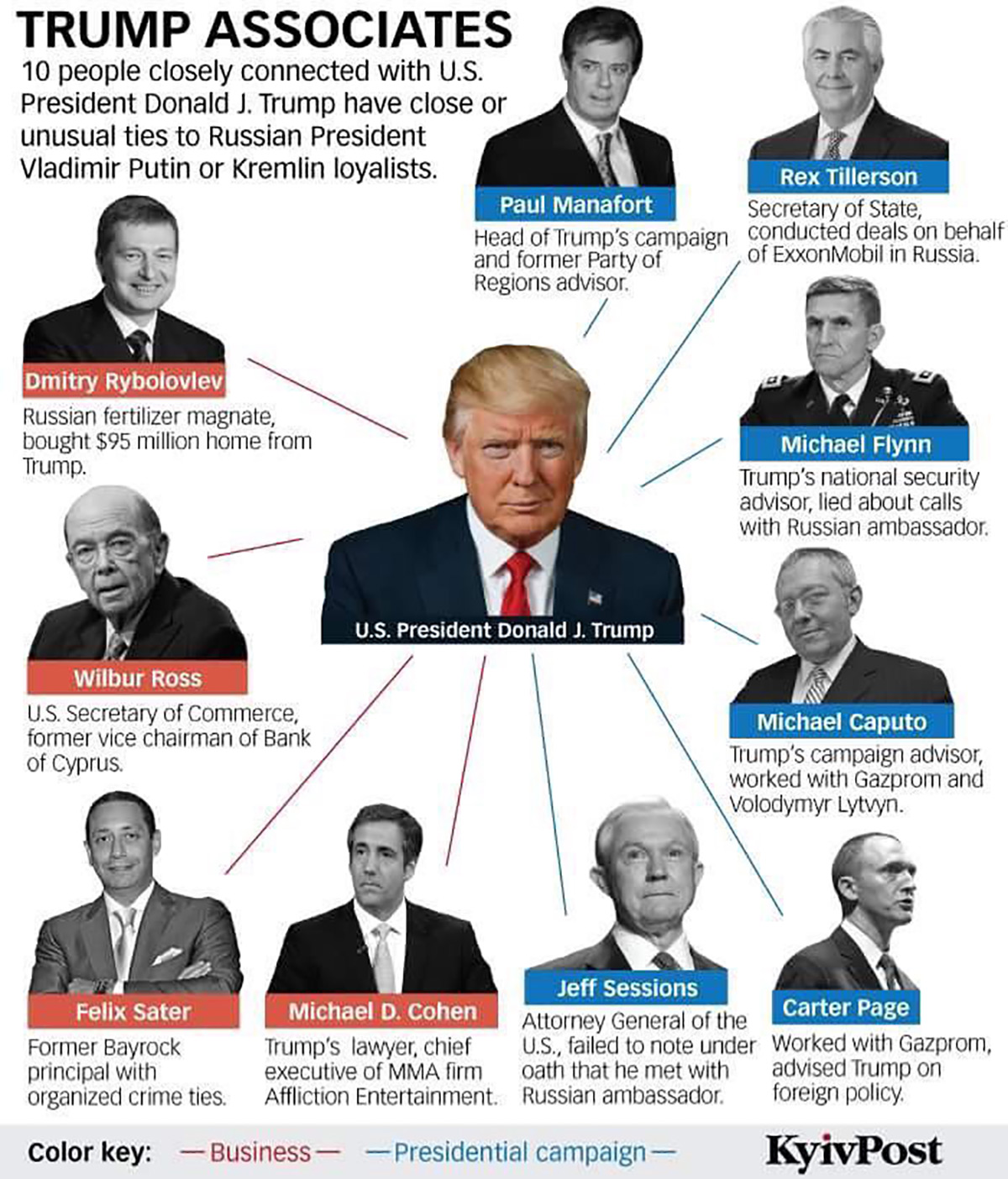 This week as all eyes turned to the Trump regime’s ties to Russia.