I’m sure there are more. This list is overwhelming already. 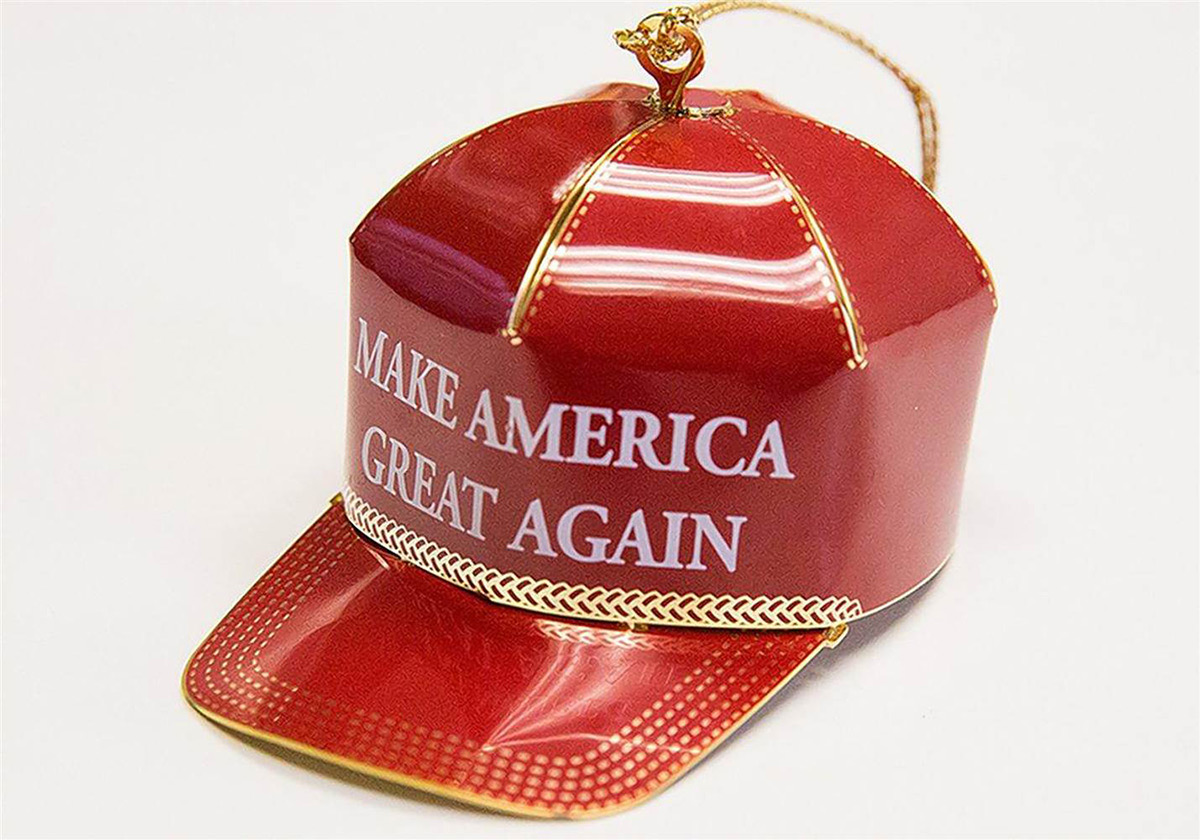