This week the country passed the tragic milestone of 50,000 deaths from the coronavirus — more than 1 in 4 deaths worldwide. The country is losing 10,000 Americans every four days now, and as New York sees its cases and deaths ebb, several other states surged. Trump flipped from encouraging states to reopen, to pulling back, to encouraging again. Polling showed the vast majority of Americans want to stay home, despite the optics of protest rallies, some fomented by far-right groups or groups with ties to Trump himself. He and his regime have yet to come up with a plan or strategy to control the pandemic, as the U.S. continues to be the global epicenter. Data this week revealed the virus was already in major U.S. cities in February, quietly spreading undetected to thousands of Americans.

After a major study cautioned against the use of hydroxychloroquine, Trump later in the week made a remarkable suggestion to try ultraviolet light or disinfectant. Following the uproar thereafter, Trump finally backed off from his daily task force briefings, which had morphed into campaign rallies, some two hours long. Republicans, Trump aides, and campaign staffers fretted the briefings and his lack of response to the outbreak have hurt him in 2020 polling in battleground states, and threaten to drag down not only Trump in 2020, but also Republicans could lose the Senate. 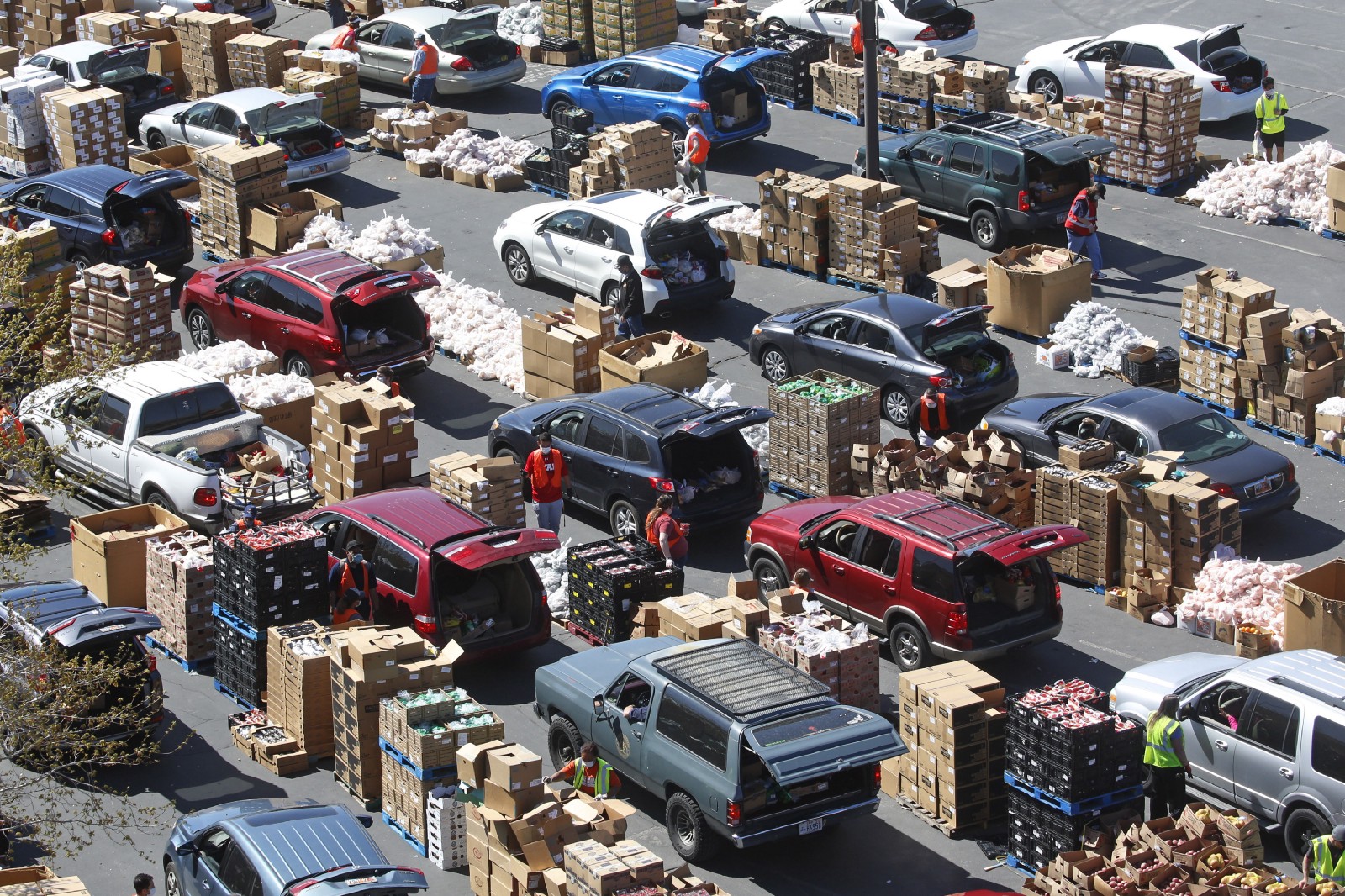