This week, some threads from past weeks’ lists continue to unwind: Trump and his regime’s ties to Russia, conflicts of interest, and the dysfunctional and largely unstaffed executive branch. But the broader story of Week 17 is an underlying shift away from democracy, and it’s not subtle at all!

Under the auspices of Trump’s #2 Bannon, our democracy as we know it is transitioning under a term used widely this week: the Deep State. Know this term! A Deep State is a paranoid, authoritarian vision of a regime under siege and being infiltrated — in this case by Obama and his loyalists. This authoritarian vision has been used by the Trump regime as justification by for their ever-increasing need to consolidate power into the hands of a trusted few — transforming our democracy into an authoritarian state, and making it harder to get to the truth on the many troubling matters. 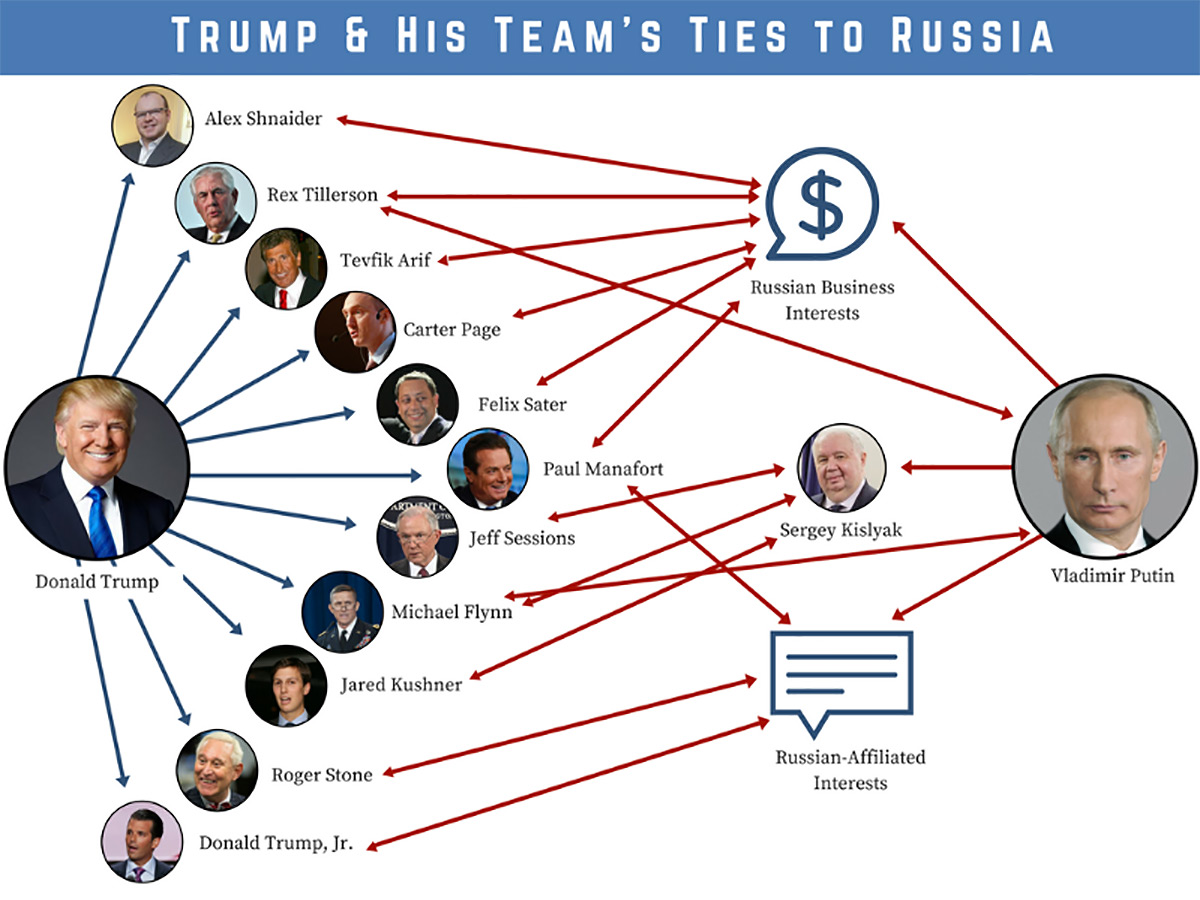