This week, Trump traveled to London for the NATO summit as impeachment hearings got underway in the House Judiciary Committee, and Democrats on the House Intelligence Committee issued a scathing 300-page report. While Trump sought to display strength abroad, and used the summit as an excuse not to participate in impeachment hearings, a video at a Buckingham Palace reception surfaced Tuesday night showing world leaders openly mocking and laughing at him. He abruptly left early Wednesday, seething and returning in disgrace as the constitutional scholars testified in House impeachment hearings. Harvard Law School professor Noah Feldman said, “the reason the Constitution provided for impeachment was to anticipate a situation like the one that is before you today.”

On Thursday, shortly after Trump tweeted “if you are going to impeach me, do it now, fast,” House Speaker Nancy Pelosi announced in somber tones and invoking the Founders and Constitution, that the House would begin drafting articles of impeachment. Meanwhile, Rudy Giuliani traveled back to Budapest and Kyiv, seeking dirt on the Bidens, meeting with Ukrainian officials, including one with ties to Russia.

This week Trump continued his feud with the so-called deep state, now growing to include the military — while his remaining conspiracy theories were set to be debunked in a report by the Justice Department Inspector General, in consultation with Attorney General William Barr’s handpicked prosecutor, John Durham. 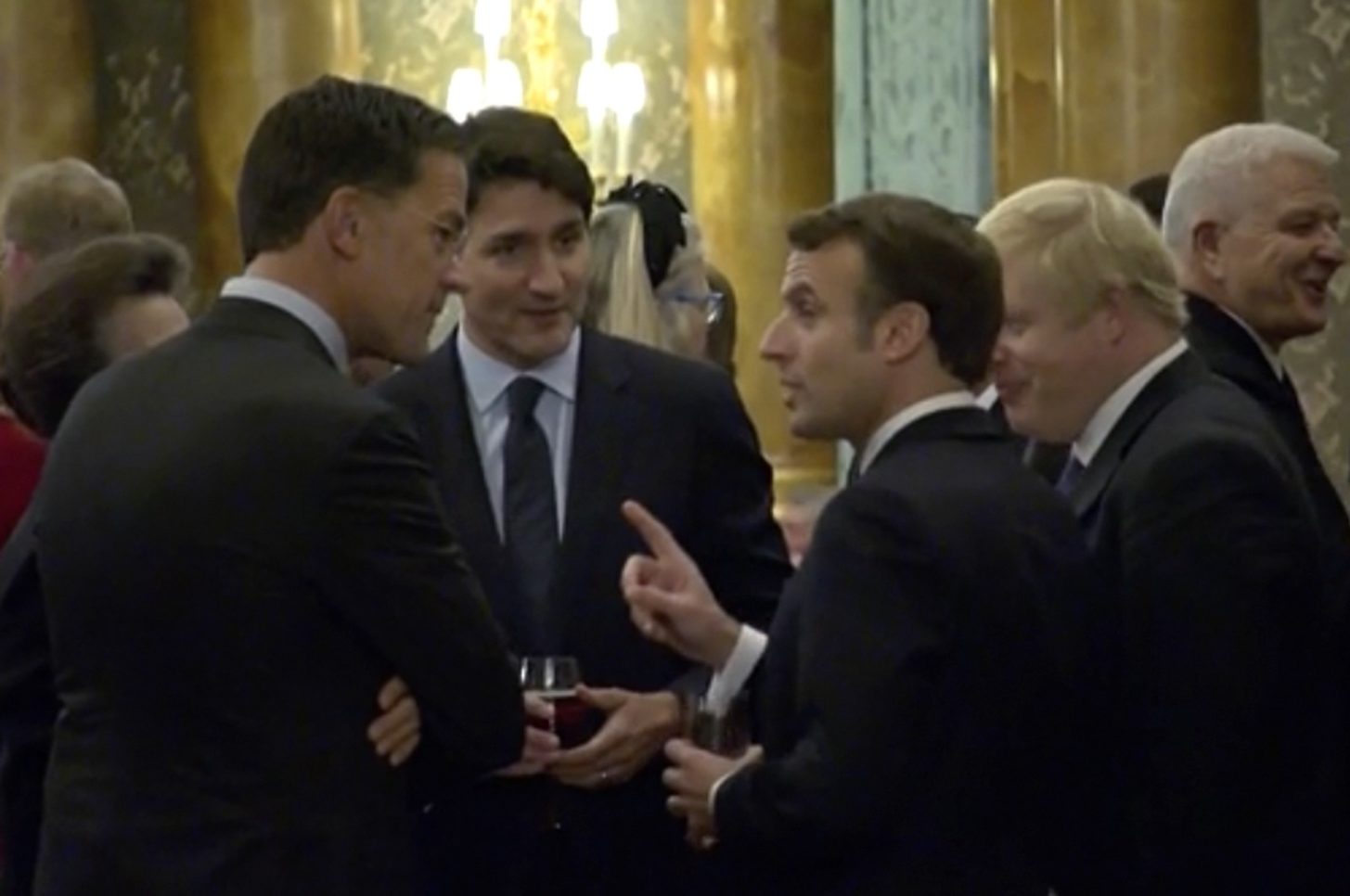