This week House Speaker Nancy Pelosi announced a formal impeachment inquiry of Trump. I’ve always had the sense that when we were finally on the road to the end of the Trump regime, the weekly list would ramp up big time. Week 150 has 225 not normal items, 10% more than any other week — a sign of the bedlam we will face as the truth slowly drips out, and Trump uses every means possible to distract from it and remain in power.

The impeachment inquiry, although narrow in scope, has already turned over and intertwined troubling items from earlier weekly lists, which like so many in the chaos, were normalized and forgotten. Although the impeachment inquiry is focused on Trump’s conversations and actions towards Ukraine, we already have reporting of similar cover-ups of communications with leaders from Russia and Saudi Arabia. As the inquiry expands it is also ensnaring others, including Rudy Giuliani and Attorney General William Barr, whose repeated efforts to cover up for Trump are gradually being assembled into a mosaic of behavior unbefitting his office.

It is remarkable that it took 150 weeks for a courageous whistleblower to bring Trump’s actions into the light of day, after all the highly decorated and reputable officials who worked for the regime at one time or another allowed Trump to operate our government in the fashion of a mob boss, and left in silence without speaking out or exposing corruption and criminal activity for the good of the country. 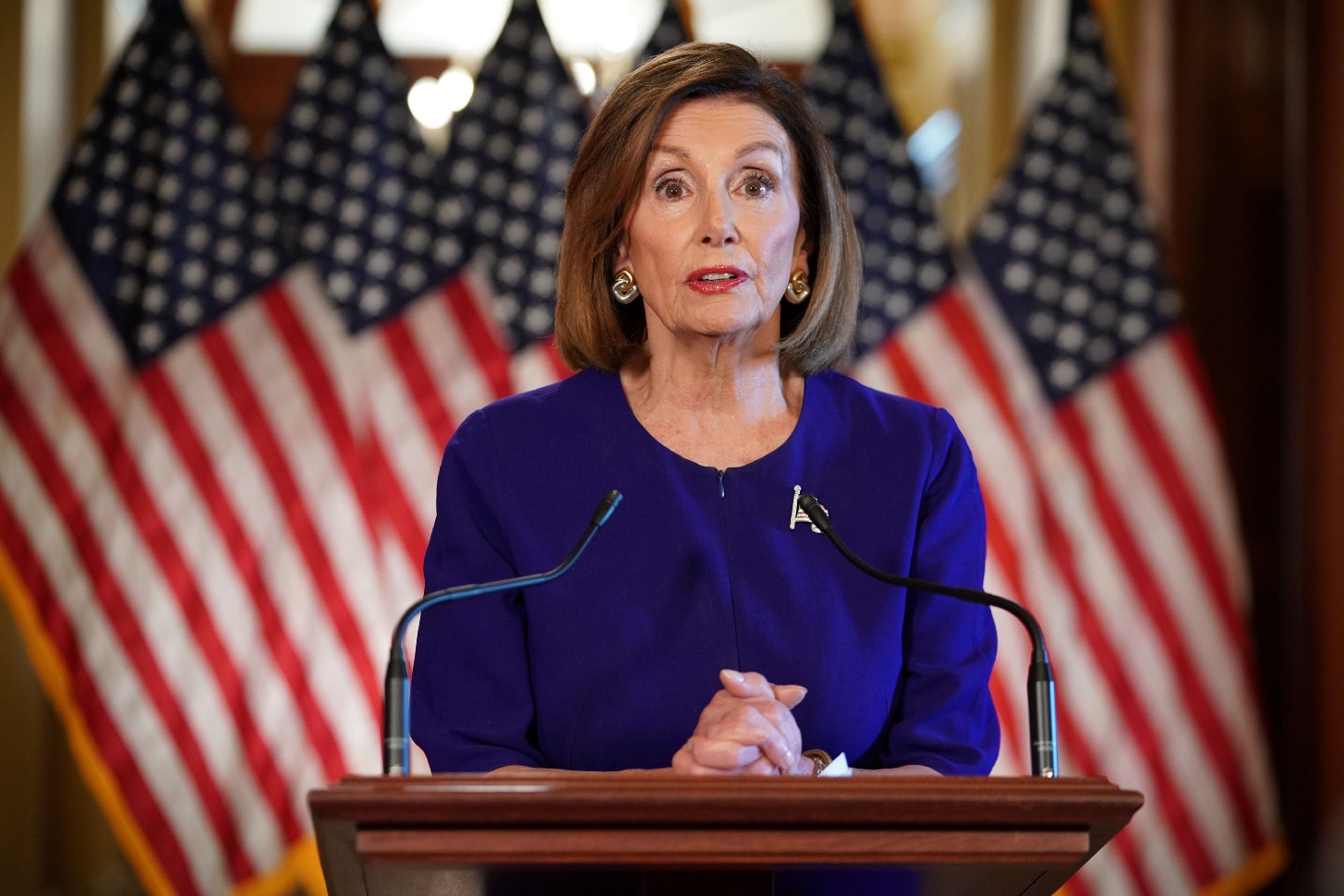 US Speaker of the House Nancy Pelosi, Democrat of California, announces a formal impeachment inquiry of US President Donald Trump on September 24, 2019, in Washington, DC. — Amid mounting allegations of abuse of power by the US president, Pelosi announced the start of the inquiry in the House of Representatives, the first step in a process that could ultimately lead to Trump’s removal from office.