Given that we’re 13 weeks into this tracking exercise, starting this week I’ll be adding a section at the bottom of the list: “Some Things We’ve Already Normalized.” The goal is to remind us of items in the early lists, that at the time were unprecedented and shocking, but have long since been accepted and forgotten. We must remember what normal used to be in order to resist, and find our way back — and so we begin! 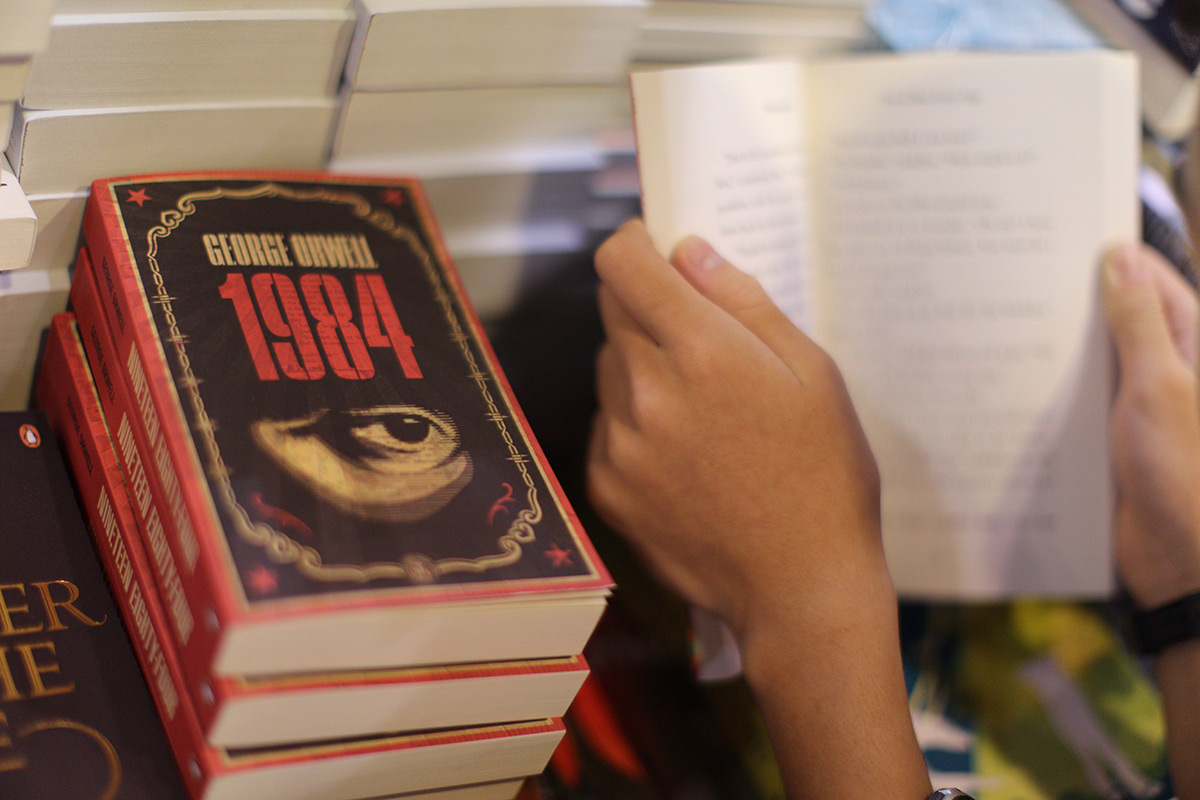