An observation on Week 12: several of the most important items in this very long list are the ones not getting coverage: including Ukraine, and the many abuses of power to silence dissent and stomp on ethics. Conflicts of interest abound, unfettered. 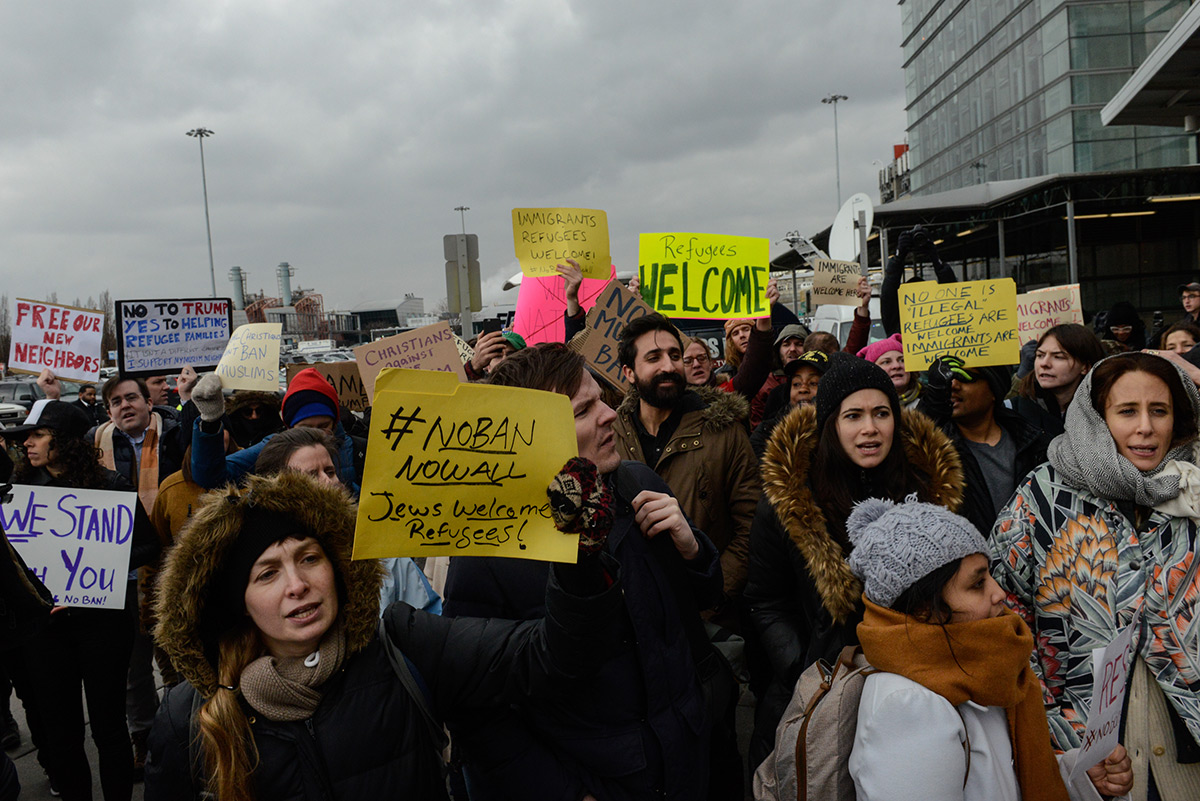