This week a bombshell exposé by Jane Mayer on the ties between Trump and Fox News sparked questions of whether America had its first version of state TV. The piece had broad fallout, and sparked a renewed conversation on the line between journalism and propaganda.

This week Democrats ramped up investigations, while Trump hit back and escalated his pace of daily lies and misleading statements. With Congressional hearings finally underway, Trump and his regime continued a pattern of irreverent corruption and kleptocracy, as well as continued efforts to limit transparency and hide information.

A shocking story by an NBC affiliate revealed U.S. Customs and Border Patrol has been keeping a database of journalists and other activists involved at the Southern border, the second list by the Trump regime targeting U.S. journalists that has been uncovered since Trump came into power. The regime also reportedly revoked an award from a journalist who had been critical of Trump on social media.

Several revealing and concerning stories about haphazard U.S. foreign policy were reported, seeming to suggest increasingly that decisions are being made solely by Trump, who continues to show a general disinterest in, and at times hostility towards, both U.S. intelligence and protocols. This week the Commerce Department reported the largest trade deficit in goods in the nation’s history, as Trump’s isolationist policies and trade wars took hold — the federal budget deficit also ballooned, largely as a result of the Republican tax break. 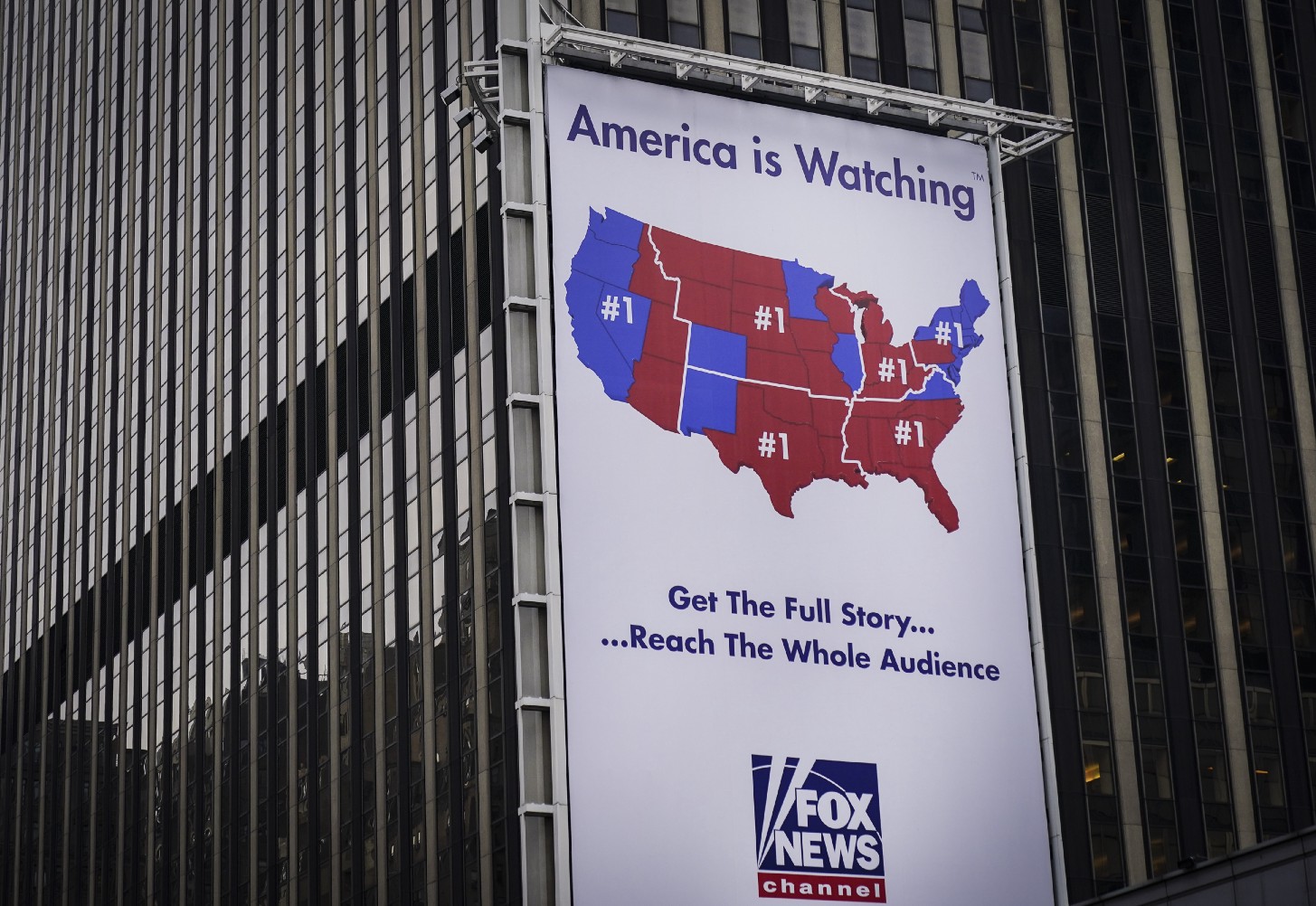 A bombshell exposé by Jane Mayer, “The Making of the Fox New White House,” explored ties between Trump and the cable-TV network, asking if America had its first state TV.