This week the country was riveted by the public testimony of Michael Cohen, Trump’s long-time attorney and fixer, before the House Oversight Committee — the first public testimony in the new Democrat-controlled Congress. Cohen’s testimony overwhelmed the spectacle of Trump’s second summit with North Korea dictator Kim Jong Un in Hanoi — which produced no concrete results, despite a pre-planned joint signing ceremony. Cohen, who said he is now in “constant contact” with federal prosecutors, gave seven hours of testimony, offering an insider’s perspective and many new details which, by week’s end, were already leading Congressional investigators to call more witnesses and open new areas of inquiry.

As Cohen was testifying and Trump meeting with Kim, Jared Kushner met with the Saudi King Salman and Crown Prince MBS, then Turkish President Recep Erdogan. Just as Kushner stayed silent during his Saudi visit on the murder of Jamal Khashoggi, Trump sided with another dictator, saying he believed Kim played no part of the brutal torture and death of American college student Otto Warmbier, before trying to reverse himself the next day. During Kushner’s trip, the Times reported Trump had ordered officials to grant his son-in-law top-secret security clearance, overruling concerns by U.S. intelligence and former White House Counsel Don McGahn.

Trump returned from his rough week abroad to a hero’s welcome at the 2019 Conservative Political Action Conference (CPAC), a conference which notably had been a forum for conservative debate, but under Trump has evolved into a pro-Trump cult-like setting, and giving center stage to those who previously were fringe players of the Republican Party. 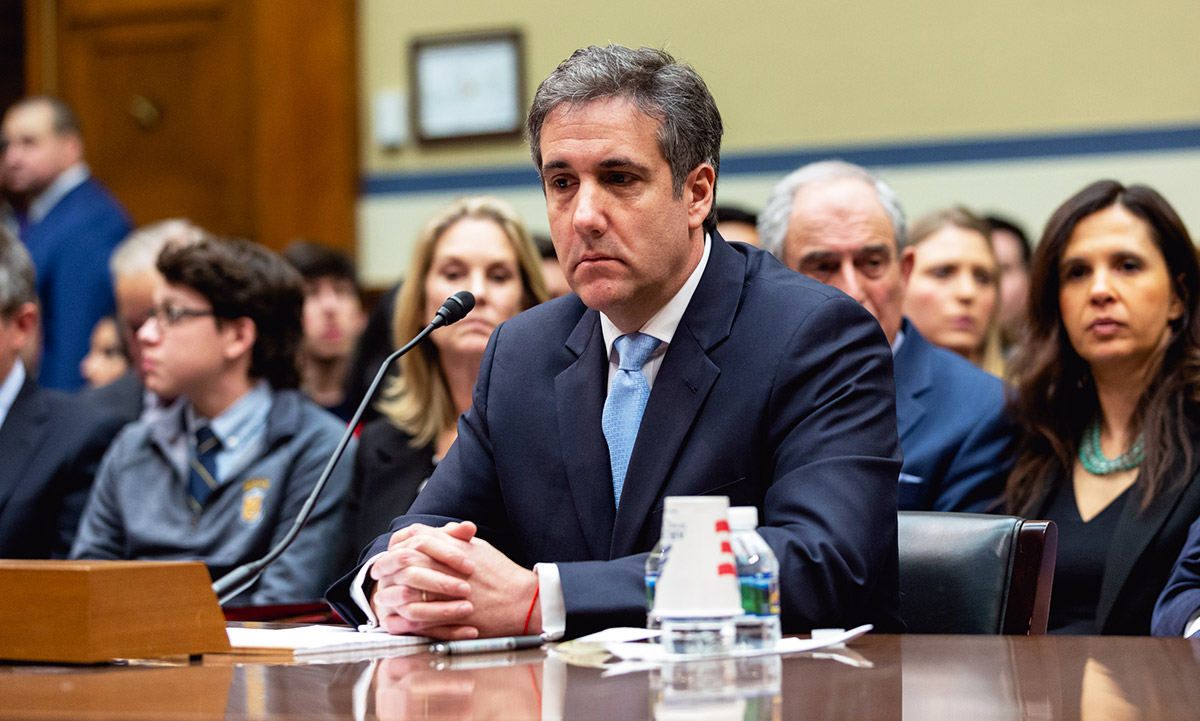