In the midterms this week, Democrats took control of the House of Representatives, picking up between 35-40 seats, in an election dubbed “The Year of the Woman.” A history making 100 plus women will head to the House next session, as Democrats celebrated their upcoming check on Trump for the first time since he took office. As the week ended, senate races in Florida and Arizona and governor races in Florida and Georgia were still undecided, as Trump and his allies stoked false claims of voter fraud and interference by Democrats.

Americans did not get a chance to catch their breath, as the next day Trump took a major step towards ending the Mueller probe, forcing out Attorney General Jeff Sessions, and installing a crony who has been critical of the probe, and talked of starving it of funding to end it. Grassroots activists mobilized with protests nationwide to “Protect Mueller.” Post-election reporting indicated Trump is “depressed” ahead of possible indictments coming soon from the Mueller probe, including possibly of his son, Donald Jr. 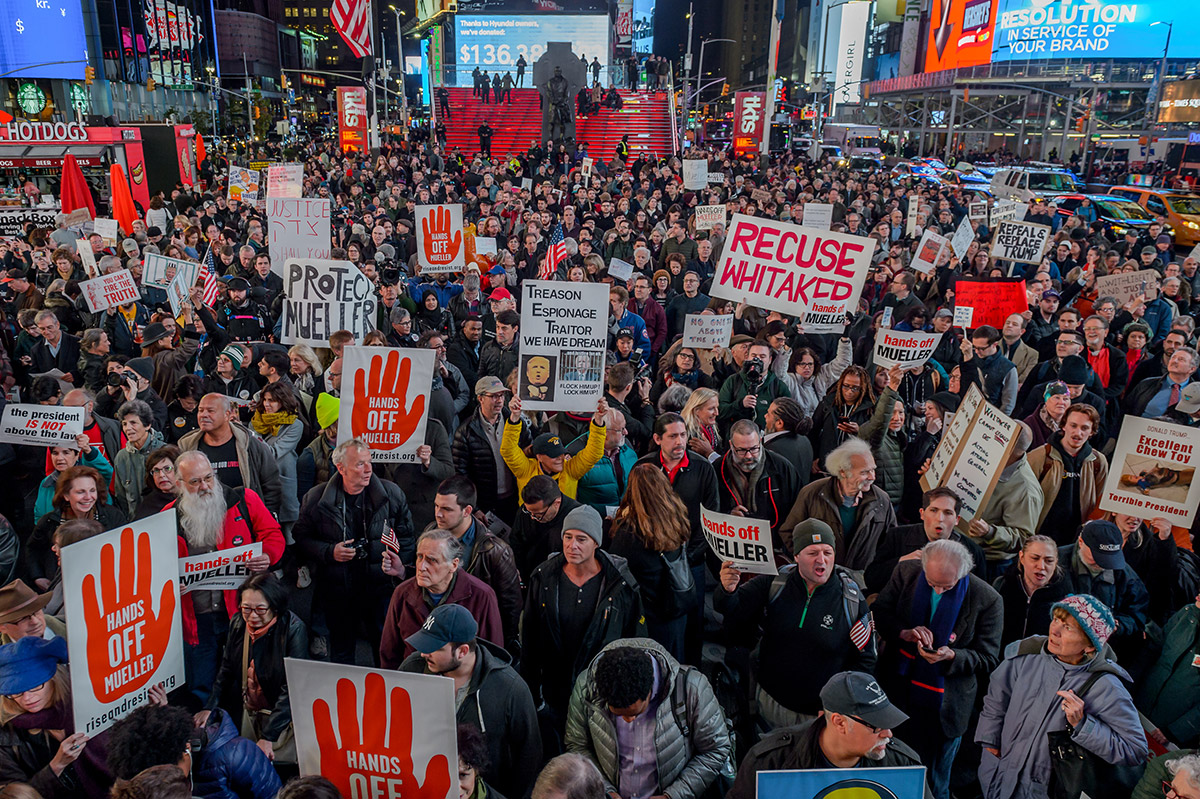