This was a heartbreaking week in America, after several domestic attacks left the country shaken, frightened, and on edge. On Monday, an explosive device mailed in a package to the home of George Soros was discovered. Then starting Wednesday, one by one, 13 more packages addressed to high profile Democrats, all of whom were Trump critics and people Trump had publicly and repeatedly attacked, were found. There was a deadly shooting of two Black Americans in a supermarket in Kentucky, minutes after the shooter was unable to gain access to a predominantly black church in Jeffersontown. Then, the week closed with mass shooting during Shabbat services at Pittsburgh’s oldest Jewish congregation, killing 11 and injuring 6, likely the deadliest attack on the Jewish community in U.S. history, which was charged as a hate crime.

Unlike his predecessors, Trump was unable or unwilling to rise to the occasion and seek to unite and comfort the country. Instead, he blamed the media, lightened but continued his attacks on political opponents, and complained these crimes were distracting from his messaging ahead of midterms. Trump also refused to call out hate or the rise of white supremacist groups, who view themselves as on his side and his defenders. Instead, Trump announced he is a “nationalist” — a term with historical connotations to white nationalism, seemingly a guiding philosophy behind much of his regime’s actions and policies. All the attacks this week were carried out by middle-aged white men. 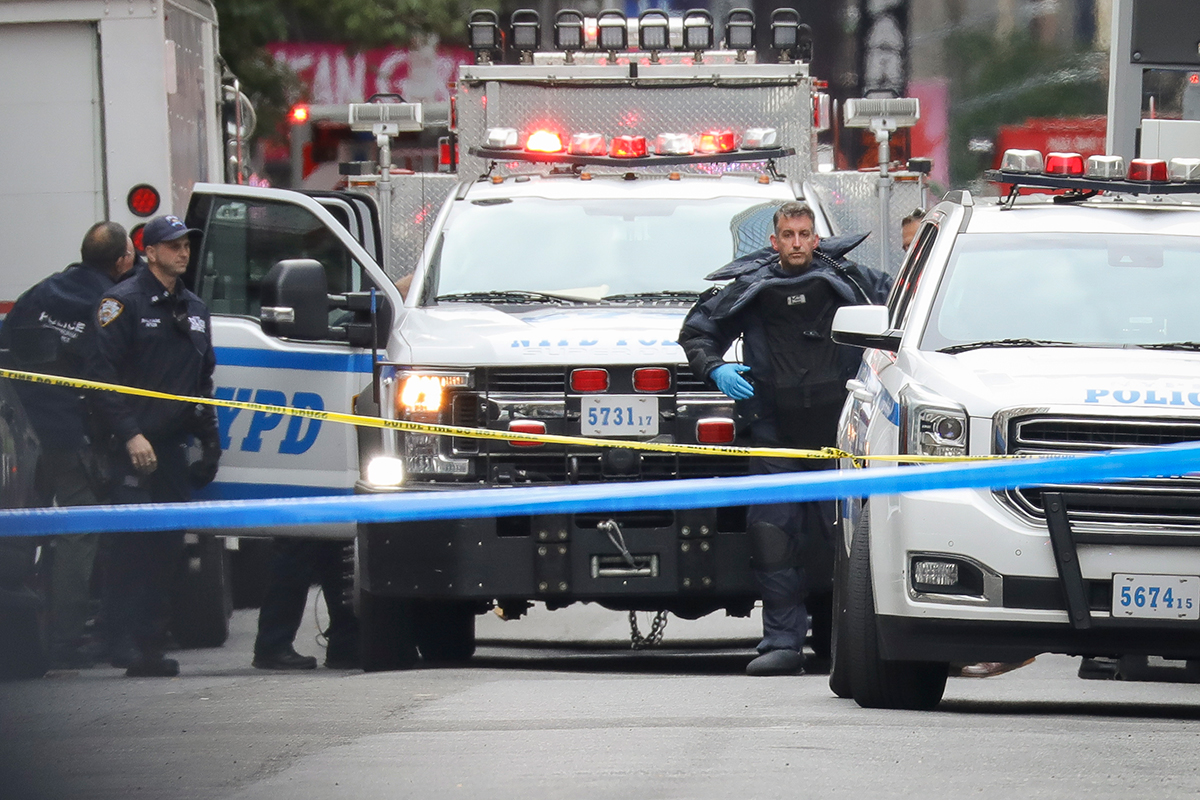