With midterms approaching, the country is electrified and on edge. This week Trump recycled themes from his 2016 campaign to help boost Republican messaging: stoking fear of “the others” (a caravan of immigrants), accusing Democrats of being the party of open borders and crime and claiming the left is encouraging violence (“the mob”). Journalists and watchdog groups in several states continued to report and document overt efforts by the Republican Party to suppress the votes of people of color.

In an alarming reveal of his authoritarian bent, Trump refused to condemn Saudi Arabia’s murder of journalist Jamal Khashoggi despite a bipartisan Congressional outcry and diplomatic actions by world leaders. Trump also glorified Rep. Greg Gianforte at a campaign rally in Montana for shoving a journalist in 2017, sparking further condemnation for encouraging violence against the free press.

This week marked the first charges against a Russian, Elena Khusyaynova, for conspiring to interfere with the 2018 U.S. election. Trump continues to deny 2016 campaign ties to Russia or acknowledge Russian interference in our 2016 election. Reporting this week indicates the Mueller probe is speeding along and could be completed shortly after midterms. 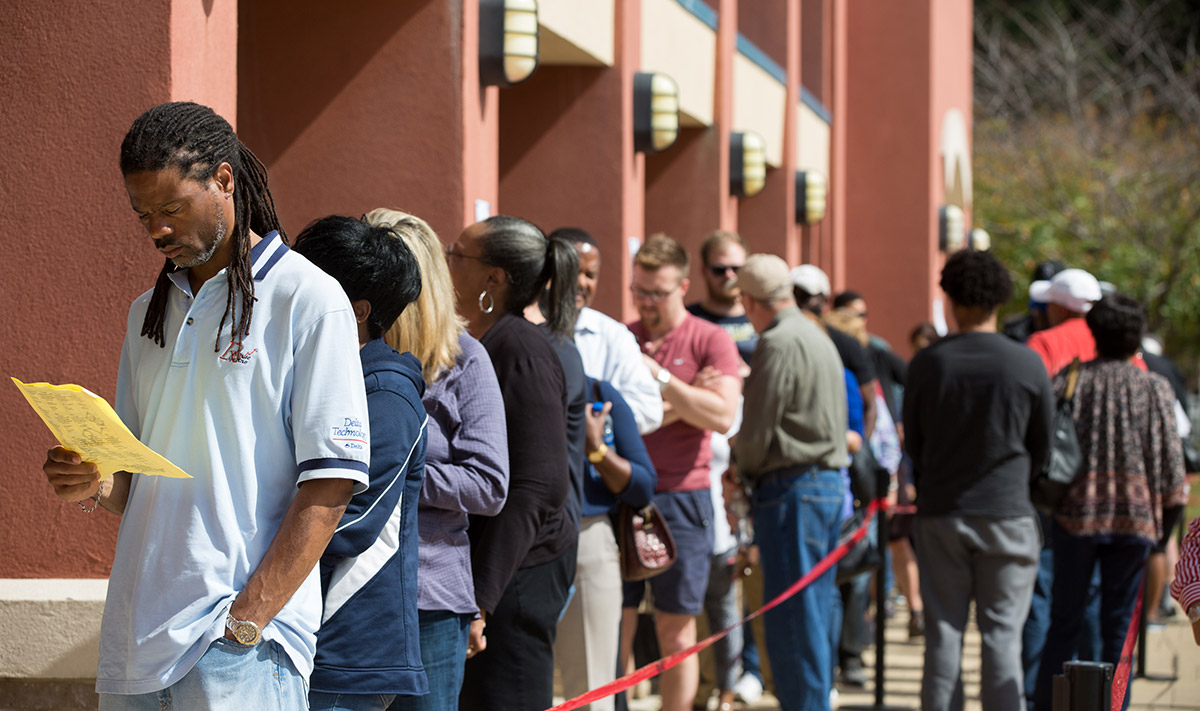