This week the Mueller probe edged towards engulfing Trump’s entire inner-circle. Also of great import, Facebook finally admitted to the company’s role in allowing Russian bots to infiltrate our election. Speculation grew that a foreign entity influenced our election, and that the Trump campaign was complicit.

This week the Trump regime continued its assault on marginalized communities and women, rescinding DACA and taking away protections for victims of campus sexual assault. A second major hurricane illuminated the extent to which the Trump regime has already deconstructed federal agencies like the EPA and State Department. 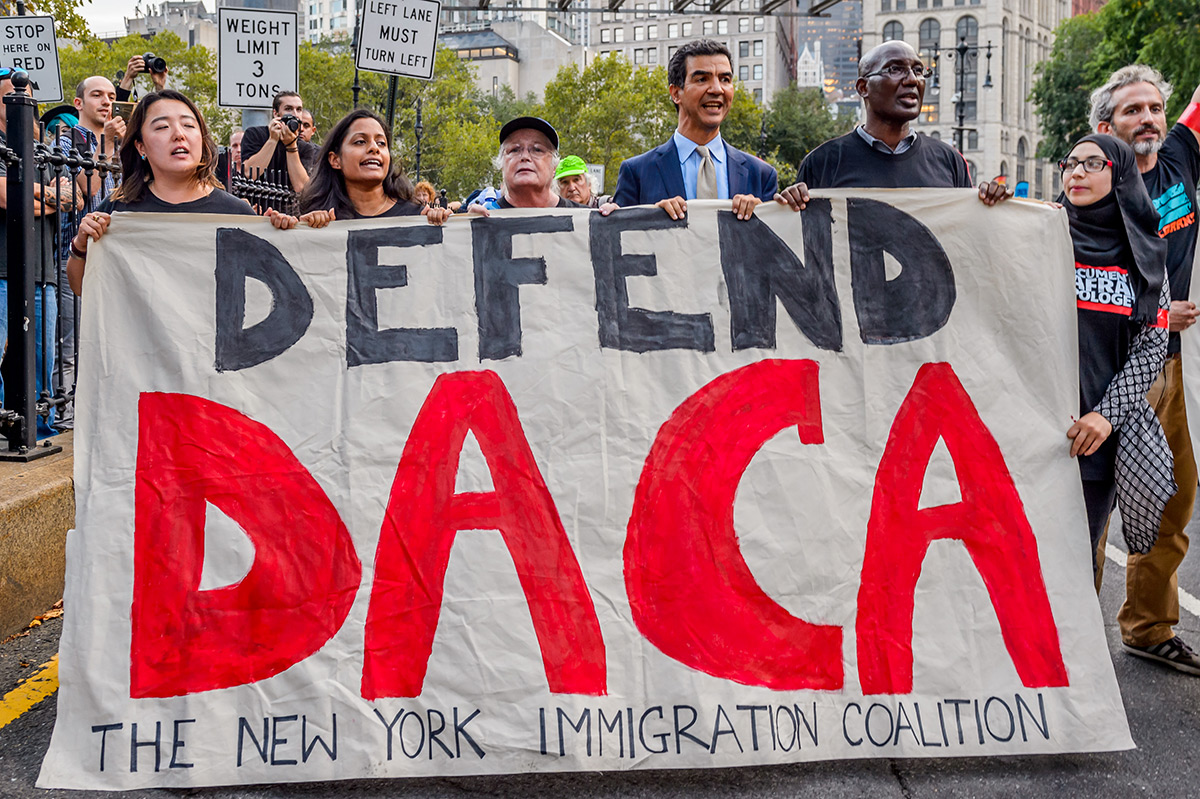 In response to Attorney General Jeff Sessions announcing the end of the Deferred Action for Childhood Arrivals (DACA) program today, thousands of New Yorkers took to the streets.