This week as Trump backed off mass deportations, public outcry grew over conditions at detention centers for migrant children. Reminiscent of Theresienstadt Ghetto in the Nazi era, the Trump regime offered limited tours of detention centers to the media — viewings that contradicted interviews of immigration lawyers and advocates who described first-hand the inhumane conditions and traumatized children. Much of the country was moved and heartbroken over a photo of a Salvadoran father and daughter who drowned on the bank of the Rio Grande trying to cross to the U.S.

This week Trump headed to the G-20 summit in Osaka, Japan, ahead of which he attacked Japan, China, and European countries. While there, he cozied up to Russian President Vladimir Putin and reveled in joking about 2016 election interference and attacking the free press. Trump had a second private meeting with Saudi Arabia Crown Prince MBS despite United Nations findings of his likely involvement in the murder of journalist Jamal Khashoggi.

The Supreme Court made two major decisions on gerrymandering and a Census citizenship question, and seemed to signal a shift towards revisiting controversial issues with the now five conservative justices. Robert Mueller agreed to testify before two House committees on July 17, as the Trump regime continued to stonewall all congressional investigations. 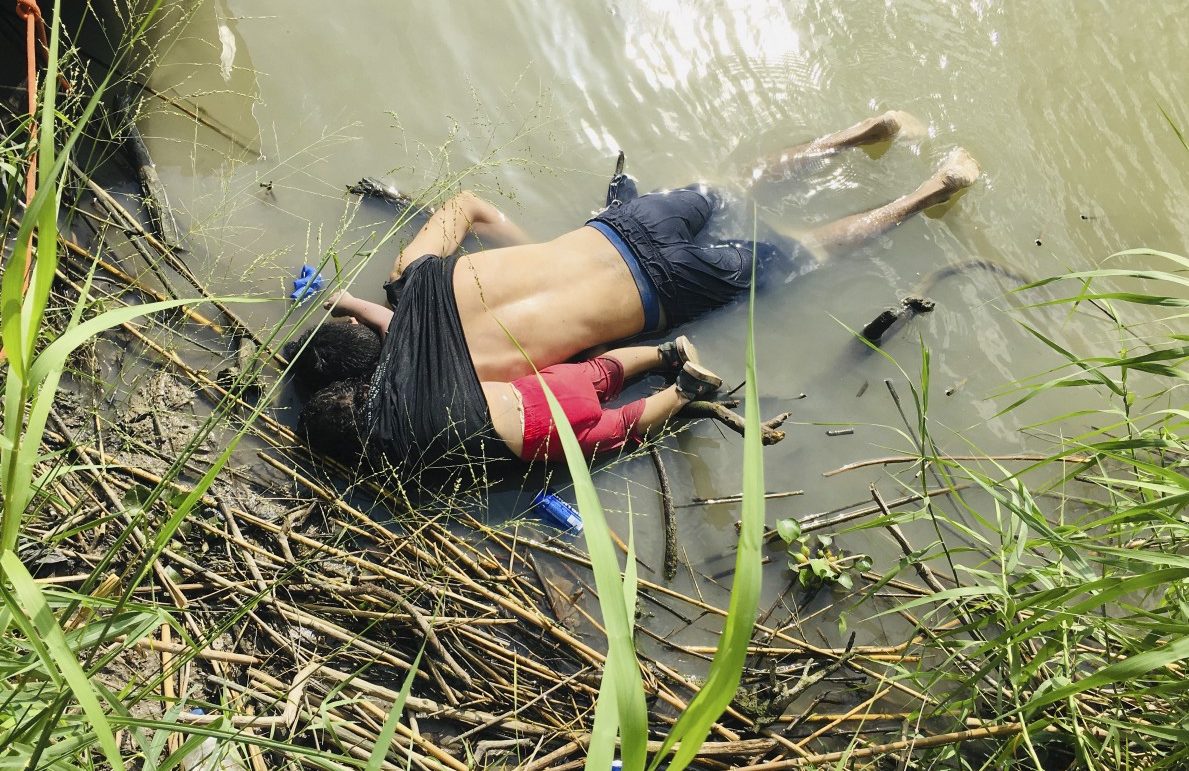 The bodies of Salvadoran migrant Oscar Alberto Martínez Ramírez and his nearly 2-year-old daughter Valeria lie on the bank of the Rio Grande in Matamoros, Mexico, Monday, June 24, 2019, after they drowned trying to cross the river to Brownsville, Texas. Martinez’ wife, Tania told Mexican authorities she watched her husband and child disappear in the strong current.