This week Trump manufactured two major story lines: an almost war with Iran, and mass roundups and deportations of “millions” of immigrants. The two stories occupied much of the national attention, while Trump continued to stonewall Congressional attempts at oversight.

Authoritarian expert Masha Gessen wrote about “The Unimaginable Reality of American Concentration Camps,” as a national discussion over conditions at border facilities played out. Journalists, who have been given no access to facilities, reported through interviews on the alarming treatment of migrant children, including overcrowding, illness, and lack of basic necessities.

Trump came close to starting a war with Iran on Thursday, and reportedly was prepared and close to launch a missile attack. Of concern, Trump continued to act unilaterally and not seek Congressional approval — notably Speaker Pelosi said Friday she was not informed of Trump’s planned attack, despite being second in line for the White House. Meanwhile, pressure to start an impeachment inquiry grew as 76 House members called for impeachment as public opinion, largely among Democrats, is shifting in favor of it. 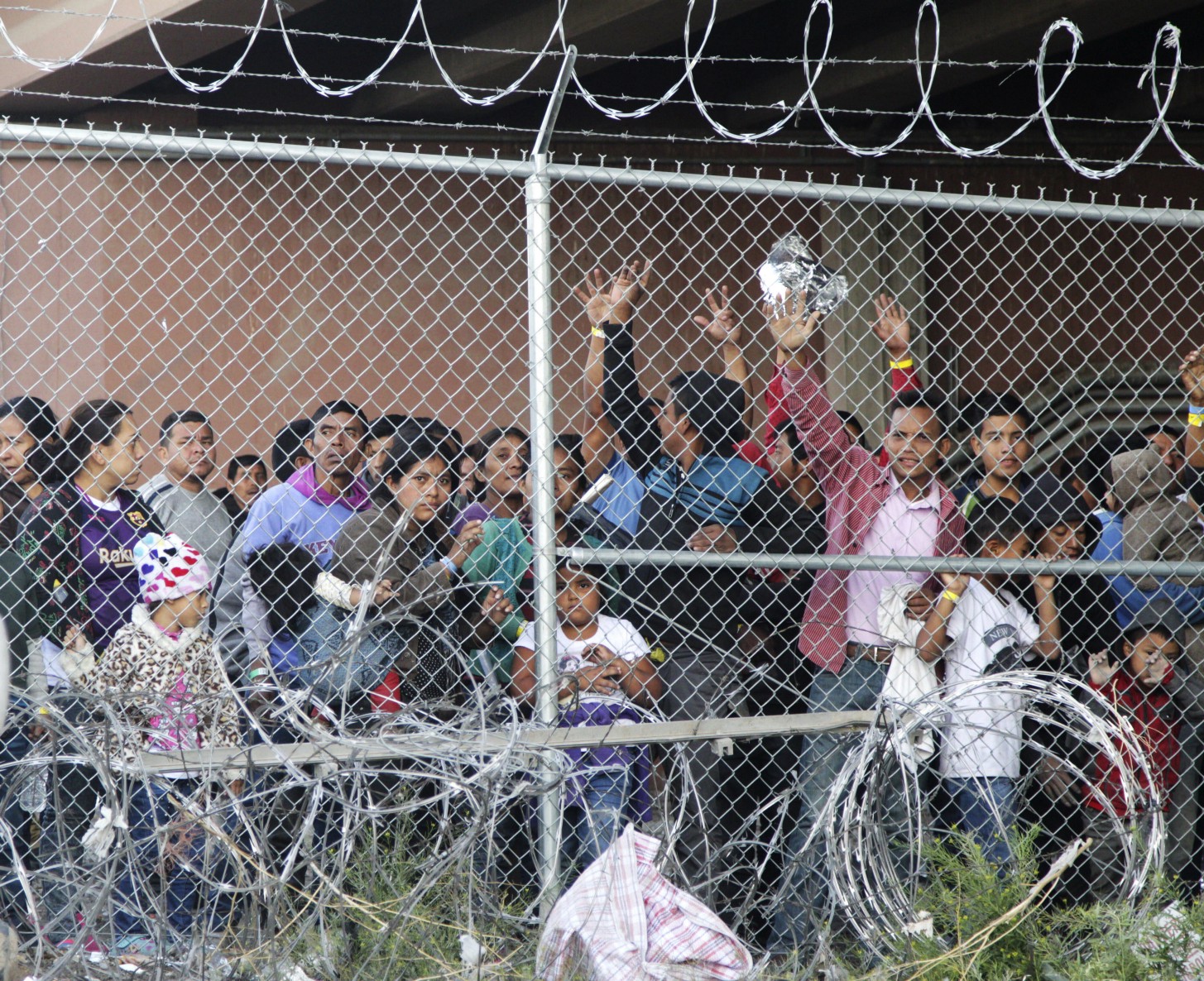 Central American migrants wait for food in a pen erected by U.S. Customs and Border Protection to process a surge of migrant families and unaccompanied minors in El Paso, Texas. Texas Gov. Greg Abbott said Friday, June 21, 2019, that the additional Guard members will assist at detention facilities and at ports of entry.